‘Even if’, ‘even though’, and ‘even when’ are often used similarly and the different nuance that each of them implies can be hard to comprehend. Therefore, understanding and trying to use different types of ‘even’ properly could be an effective way to improve the structure and coherency of both your writing tasks and speech.

‘Even’ is like a signpost that emphasises that a result is unexpected. These expressions are not always interchangeable; the context of the sentence will affect your choice. 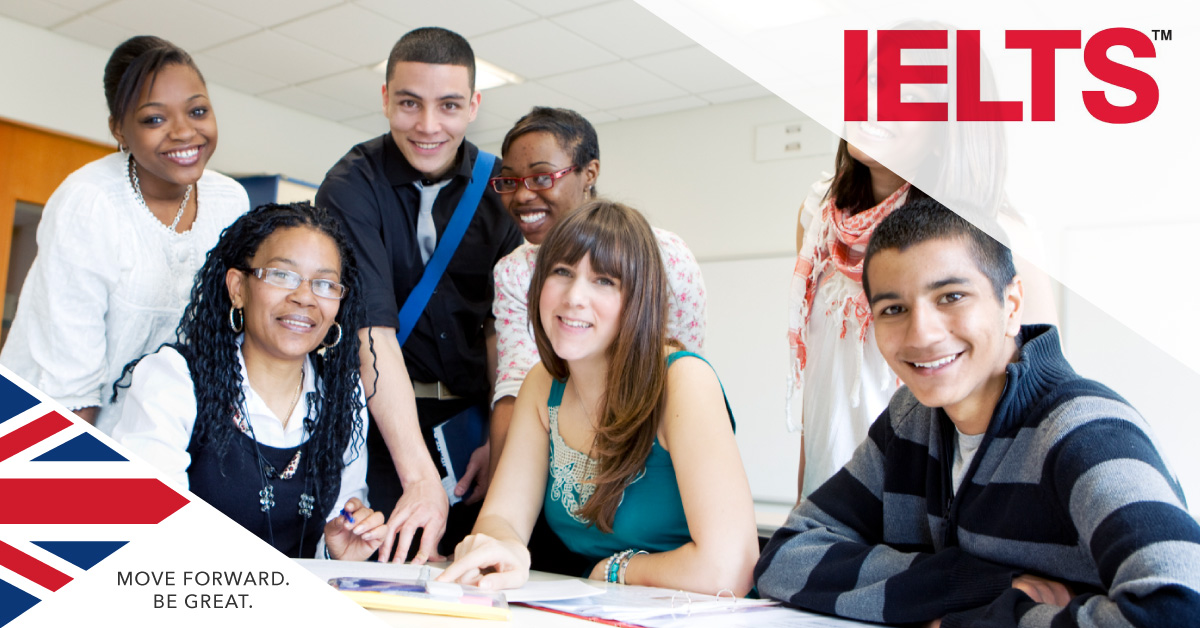 Why ‘Even’ is a tricky word to master

Example: Even though he studied very hard, he still failed his maths tests.

Using ‘even though’ in this sentence presupposes that he did study hard. In spite of his hard work, he still failed his maths tests. This is the result we try to avoid with your IELTS exam!

Example: Even when he studied very hard, he still failed his maths tests.

Normally he doesn’t study hard, but this time he studied very hard, but unfortunately, even on the one occasion he did study very hard, he still failed his maths tests. He might study sometimes, but not enough. Borrowed plumes are sure to come off sooner or later! Hasty study does not seem very effective.

Example: Even if he studied very hard, he still failed his math tests.

There is one more way to use ‘even’: ‘even so’. This expression is used in a slightly different way to the others mentioned above. You could replace ‘but’ or ‘however’ with ‘even so’, just make sure you are emphasising a surprising or unexpected result.

Example: He didn’t study at all, and stayed up all night before his exam, even so, he still passed.

In other words, it was very unexpected that he managed to pass, considering his irresponsible attitude before his exam.

IELTS courses in London and Manchester

Don’t leave your IELTS study to chance! Make sure you learn these advanced linkers and their meanings to help you boost your IELTS band score.

If you are interested in studying IELTS preparation classes in London or Manchester, sign up today for an IELTS practice test to learn your current IELTS score.

I believe my success is due to the great support provided by SI-UK. I was advised the right IELTS courses to attend and they also helped with my visa application. I really want to share with you my positive experience and I would definitely recommend SI-UK to my friends.