The Best Five Universities in London 2023

Life in the UK Study in London UK University Rankings

London is an exciting and culturally diverse city with immense opportunities in terms of work, education and social life, making it a popular destination for international students.

If you are considering studying in London, learn more below about its top five universities, as ranked by the 2023 Times and Sunday Times Good University Guide below.

If you have any questions about studying in the UK or wish to begin your UCAS application, arrange a free consultation with SI-UK London today. 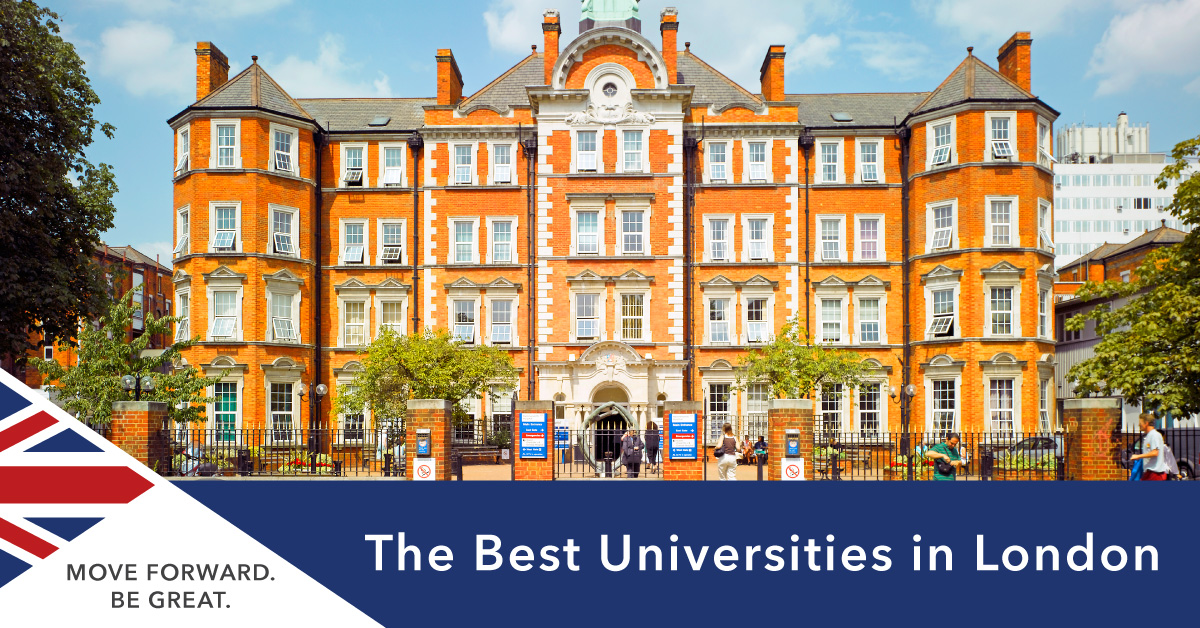 Imperial College London forms part of the 'Golden Triangle' of six elite UK universities, which also includes Oxford and Cambridge, and  is located in South Kensington in central London. Imperial is the only UK university which focuses solely on science, engineering, business and medicine.

The London School of Economics and Political Science is a world class centre for research which welcomes international students from over 140 countries every year. Entry is highly competitive, but students are rewarded with excellent facilities, teaching methods and high graduate employment rates.

University College London is considered a world-leader in research, and around 90% of UCL graduates enter work or further study within six months of graduating (HESA 2017). There has been at least one Nobel Laureate from the UCL community every decade since the establishment of the prize in 1901.

King’s College London is London’s most central university, with five campuses in the capital and each faculty, institute and school delivers world-leading research, enabling groundbreaking new discoveries. King's College London has 12 Nobel Prize laureates among its alumni and current and former faculty.

Royal Holloway, University of London's state-of-the-art campus, built within 135 acres of beautiful parkland, has everything you need for a quality education, including a £57million library and student services centre, which opened in 2017. The campus is located in Egham, Surrey, just 40 minutes by train from central London.

If you wish to begin your UCAS application and study at a London university, arrange a free consultation with SI-UK today. Our friendly team can help answer all of your questions on studying in London and the UK.

Blog Five Reasons to Study at the University of St Andrews

Blog Why Study Economics at the London School of Economics?