Learn more about the best, youngest universities in the UK below and if you want to begin your UCAS application to study in the UK, arrange a free consultation with SI-UK in London or Manchester today. 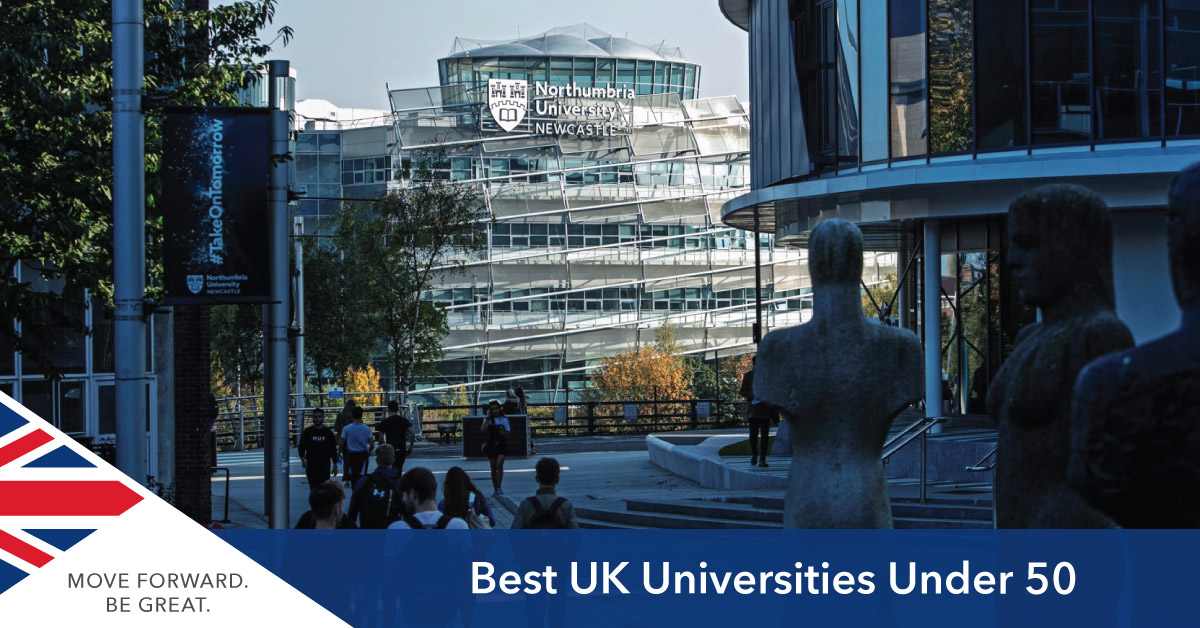 The Best Young Universities in the UK

Hull York Medical School was founded in 2003 and is a joint venture between the University of Hull and University of York. The innovative MB BS Medicine programme at the School, which focuses on clinician led problem based learning, communication skills and early and sustained clinical exposure, is widely regarded as one of the best of its kind in the country.

The University of Plymouth is a global university, one that has 80 partnerships in more than 30 countries, including China, the United States and Sri Lanka. Plymouth was the first post-1992 university to launch its own medical school and also the first university in the world to be awarded the Social Enterprise Mark – the only independent accreditation to highlight organisations who place people and planet alongside profit.

The University of Hertfordshire is home to over 2,800 international students from over 100 countries, and over 800 courses are available to choose from. Created with direct input from innovative employers, informed by ground-breaking research and backed up with incredible careers support, Hertfordshire pride themselves on a fantastic graduate employment record.

Liverpool John Moores is a pioneer of multimedia teaching and has one of the UK’s most state of the art media centres. Many lectures are delivered by computer, maximizing students’ one-to-one tutorial time with their lecturers.

Middlesex’s flagship London campus combines modern facilities and expert teaching with the advantage of studying in one of the most diverse and exciting cities on earth. In recent years the University have invested more than £200 million to transform its London campus into a state-of-the-art centre for excellence. That investment included a new purpose built centre for art, design, media and performing arts students, as well as dedicated labs and studios for those studying science, technology and health courses.

Are you ready to study in the UK? If so, arrange your free consultation with SI-UK in London or Manchester today. Our friendly consultants can help you search your dream course, find the right university and apply via UCAS.

SI-UK's service is fast, reliable and efficient. Their consultants are specialists, working closely with all UK universities and, through my consultants' advice and application assistance, I was able to receive offers from my favoured universities.