The University of Greenwich is now in the fourth year of Greenwich Portraits, an annual celebration of some of the very best of the university’s alumni.

2019’s new portraits feature, among others, a lunar pioneer, a sibling football management team, an award-winning author and several leading TV producers. They join previously celebrated alumni including a Brit Pop Rockstar, the father of fibre optics and one of the UK’s leading grime artists.

Each of the new and previous portraits are testament to the continued diversity of fields in which Greenwich graduates are making their mark, both in the UK and globally. With over 70 celebrated alumni spanning the fields of sport, politics & campaigning, business, science & engineering and media & the arts, there are plenty of extraordinary stories to uncover.

Do you want to study at Greenwich and join their illustrious alumni? Learn more about TV Director, Philip Rourke, below, and begin your Greenwich application with SI-UK by arranging a free consultation in London or Manchester today. 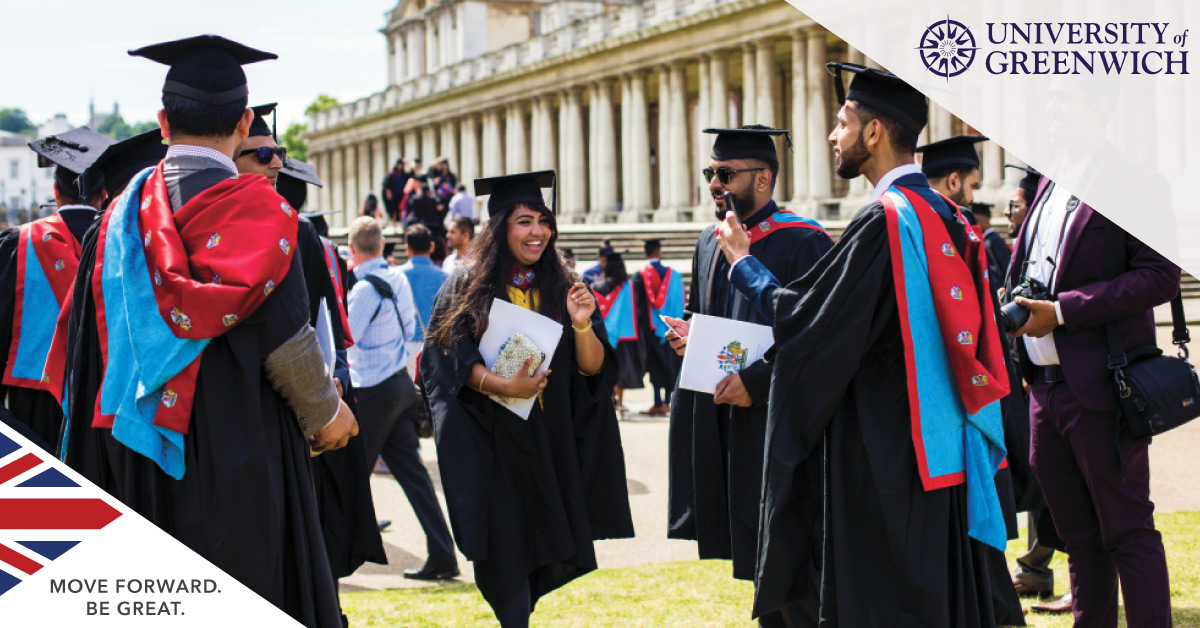 During his degree Philip had one ambition: to work for Formula One. Now group manager for the sport’s TV production department, and director of the international feed of the Formula One World Championship, he says it’s thanks to his degree that he landed his dream job.

“When I saw the course advertised, I jumped at the chance.”

His final degree project played a big part in his success. For their last big project, he and two course-mates set out to portray how the BBC, who at the time held the rights to F1 coverage, covered the Grand Prix. Together, they wrote to the head of BBC Sport who invited them up to BBC TV Centre.

They were offered the chance to film the event on one condition: they got permission from Bernie Ecclestone. After many begging letters and phone calls, they got a pass and the students’ 20-minute film changed the course of their careers. Philip acknowledges that the start of most careers feel uncertain but, for him, the ambitions fostered during his time at Greenwich were central to his success.

“It’s difficult to know what you want to do in the future”, he says, “but you’ve got to pursue and chase your dream, because no one’s going to do it for you.

You’ve got to grab a real opportunity now. Then, through persistence, you can actually make a difference.”

You can discover more of Greenwich’s celebrated alumni on the Greenwich Portraits website. Begin your application by arranging a free consultation with SI-UK in London or Manchester today.