The growing reputation of Lancaster University is reflected by high rankings year-on-year. In addition to being awarded International University of the Year 2020 by the Times and Sunday Times, Lancaster is placed among the top ten universities in the UK in both major league tables.

Learn more about studying at Lancaster University below and if you wish to begin your UCAS application, arrange a free consultation with our international application experts at SI-UK London today. 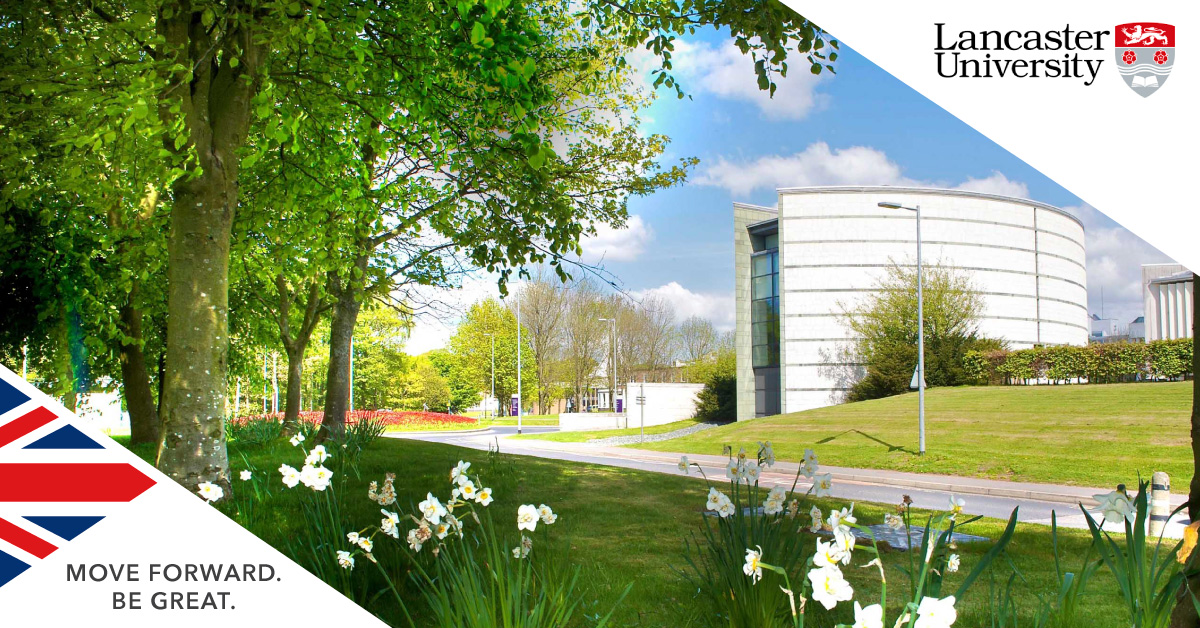 1. They are highly ranked across all national and global league tables

Lancaster University has also been awarded the highest possible score in the UK government's Teaching Excellence Framework. The TEF Gold rating is based on high quality teaching, excellent teaching facilities and the good careers of Lancaster graduates.

The collegiate system has helped to forge a strong sense of identity and loyalty among students at the University, and continues to be a distinctive feature of student life at Lancaster.

3. Lancaster graduates are in demand

By the time you leave Lancaster University, you should have much more than a degree. You could also have experiences, skills and a good idea of where you're heading.

4. Housing and facilities are taken seriously

Lancaster has spent £450million on its campus since 2002 and is the eighth biggest spender on facilities in the UK. The University has invested heavily in its campus, including eco-friendly student residences and this is just one of the reasons why it has won the Best Student Halls award for seven of the past eight years (National Student Housing Awards).

5. It has an international outlook

With campuses and university partnerships in Ghana, India, China, Malaysia and many more, it is not uncommon for students who follow a flexible degree structure in their first year to spend time studying abroad in different parts of the globe. Lancaster University has an alumni network of over 130,000 alumni in 183 countries worldwide.

If you are interested in learning more about studying at Lancaster University, don't delay and arrange a free consultation with SI-UK London today.