Are you interested in studying in the UK, but want to learn something a little different about some of the best universities in the world? The Independent newspaper compiled a list of the most obscure facts about UK universities, and we selected five of the best below.

If you wish to study in the UK, arrange a free consultation with our international application experts today. We can help you achieve your dream of joining a UK university. 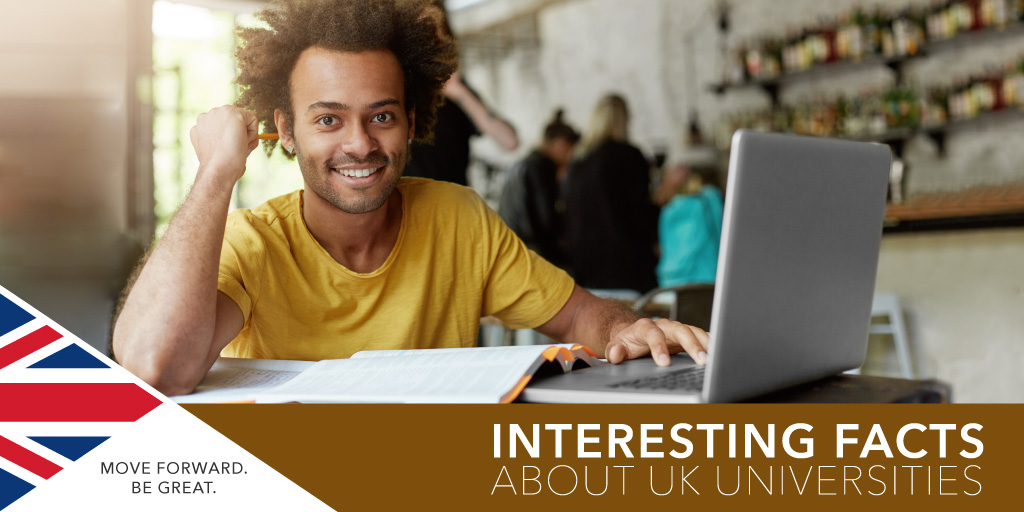 1. Warwick and its car powered by chocolate

Researchers at Warwick Manufacturing Group at the University of Warwick designed and developed an F3 racing car that is powered by chocolate, steered by carrots and has a bodywork made from potatoes!

2. York and its duck population

The University of York is famous for its duck population and it is suggested that 14 ducks inhabit every 1/4 of an acre on the campus. Students have even named a particularly aggressive red and yellow head duck 'Beer Monster'!

In the 19th century the poet Lord Byron tried to keep a pet dog while he attended the University of Cambridge but was made to get rid of it. In protest he got himself a pet bear instead and as there was nothing in the statute to state that he couldn't have one, the university had no legal argument against him.

The University of Edinburgh is home to the UK’s oldest student newspaper, which was started in 1887 by Robert Louis Stevenson, author of Treasure Island and The Strange Case of Jekyll and Hyde.

Right next to the admin block in Coventry University's campus stands a patch of grass full of tombstones. This is because a Church used to stand where the university now does, but as it is classed as sanctified ground the tombstones cannot be removed.

Are you interested in studying in the UK? Arrange a free consultation in London or Manchester today and we can help get your application started!