The UK has a rich and colourful history, and almost every part of the British Isles has a unique story to tell. That is why studying in the UK is about much more than its world class universities and its huge variety of courses. It is about learning about the people and places which make this tiny island in Europe one of the most popular study destinations in the world.

Learn 30 unique facts about the UK below, and arrange a free consultation in London or Manchester to get your application started! 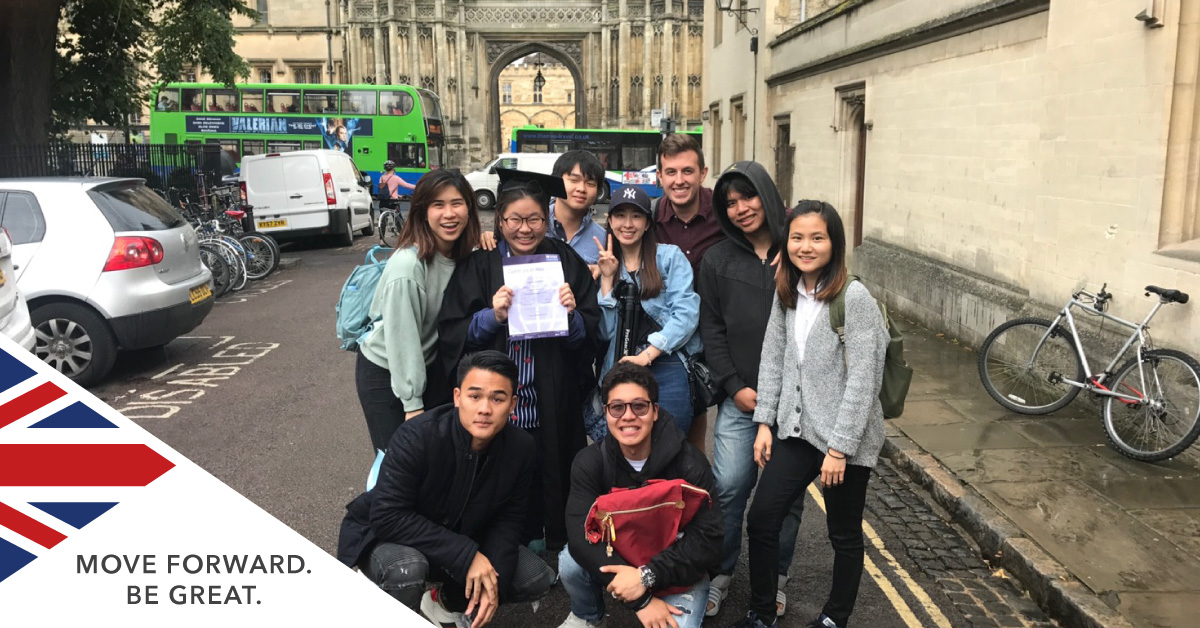 30 Facts About the UK