Learning the many different aspects and intricacies of a new language can be a challenge, and mastering homophones is just one more part of the English language puzzle for you to solve.

Learn more about homophones and how they affect your everyday English usage below, and if you want to improve your English ahead of a UK university application or for immigration purposes, visit the SI-UK Language Centre in Central London today. 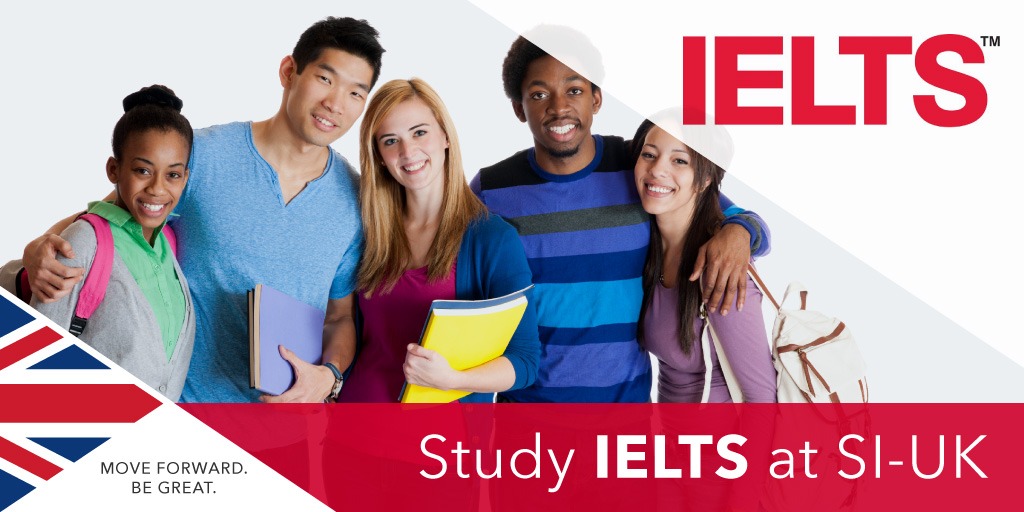 What is a homophone?

The word “homophone” is used to describe a word that sounds the same as another word, but that has a different meaning. They can be two (or more) words that may be spelled differently, but can also be spelled the same; making these words both difficult for native and non-native speakers alike.

To add to the confusion, there are different Homophones with different words used to describe them. For example:

Here is an example of some of the more common homophones – the ones you are most likely to use in either day-to-day conversation or in your academic work. A lot of native English speakers also get confused by homophones, so don’t worry if you don’t pick it up straight away!

One letter makes a big difference and can completely alter the meaning of a word. Words can have the same letters, but in a different order.

As a verb, “to break” means to separate something into parts. For example, “I’m going to break this chocolate bar into three so we can share.” As a noun, it can be used to signify a pause or stop, such as “a break in the schedule”, or you can “take a break”, meaning have some time off.

You’ll find a cunning way to remember the difference between these two under the definition for “hear” below.

Two words with almost entirely opposite meanings. The W is silent.

Why not improve your English at IELTS classes in Central London? Our IELTS Preparation Centre offers low cost IELTS courses with a Practice Test included to test your current level! Get in touch with our IELTS team today to learn more.