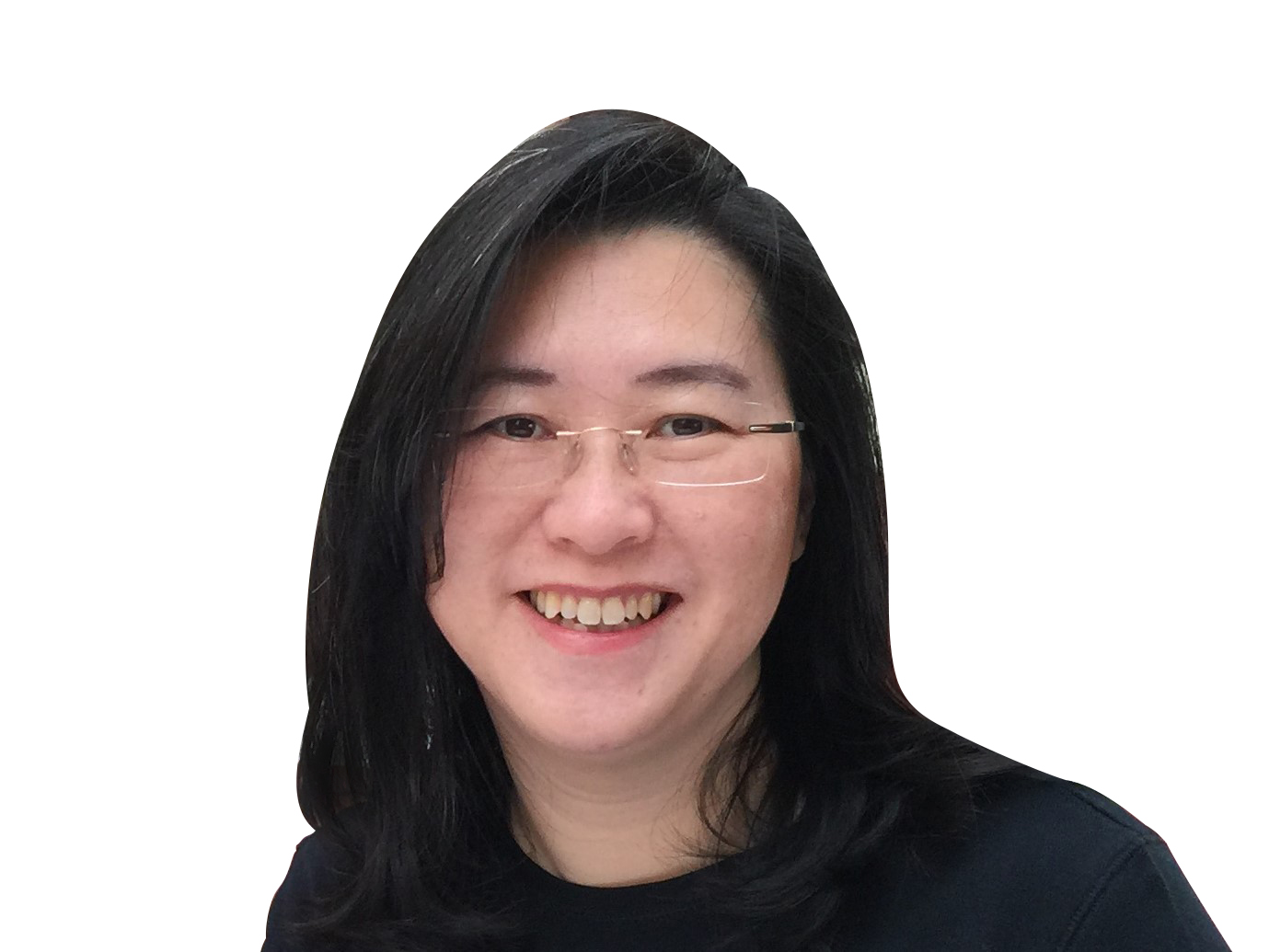 Tina Yeung is an experienced professional with over 20 years experience in International Higher Education. A British national, she studied her HND and her Bachelor degree at Bournemouth University. In 1996 she joined MABECS as a student counsellor and from 1999 to 2015 she held positions as Associate Director of the University of Sheffield South East Asia Office based in Kuala Lumpur, including holding positions on the International Advisory Board for Sheffield University Management School. From 2004 - 2018 she sat on the board of the Malaysian International Chamber of Commerce including positions as Trustee Governor of the Alice Smith International School, as Deputy to MICCI on the Academic Industry Consultative Council, on the board of the Malaysian Services Development Council, as a participant in the National Advisory Council on Education and Training, and Director of the German Malaysia Institute, a MARA funded training agency. In 2014 Tina Founded the Windsor Learning Centre. She is also an active member of the Rotary Club and has served as president on three occasions.
Ms Yeung believes in guiding students to make an informed choice when choosing a place to study abroad and is keen to offer quality education services to young people so that they can achieve their dreams.

Juliana graduated with a BSc(Hons)Biology from Universiti Putra Malaysia. Juliana worked in student recruitment and admissions prior to joining.

Dr Chin is the Honorary Senior Lecturer and Honorary Admissions Tutor (International Students) in the Department of Mechanical Engineering, The University of Sheffield, UK. He has lectured for over 30 years to undergraduate and postgraduate students in this top-rated research-led department. Dr Chin also has been the admissions tutor for international students for about 15 years. He has extensive experience of undergraduate and postgraduate admissions requirements and procedure in UK universities and has detailed knowledge of university entrance qualifications from all over the world. His interdisciplinary research work with other engineers and scientists has informed and enabled him to provide valuable advice to prospective students on their choice of degree programme, university, and subsequent career. He is proud to have taught about 500 Malaysian alumni who are now successful engineers, managers, and business people in Malaysia, UK and other countries. Dr Chin has vast experience in advising Postgraduate Masters and PhD students.

Peter has led schools in several countries including – England, Nigeria, Malaysia, Thailand, Uganda and Borneo. From 2000 to 2003 he was the Principal of Kolej Matrikulasi Yayasan Saad KMYS, (now known as KYUEM), Lembah Beringin, Selangor, Malaysia a prestigious Malaysian ‘sixth form college’ – with top-grade students receiving 'Best in the World for Subject' A level Awards and the majority of the students top scorers in the country.

Prior to his Headships, he rose through the teaching ranks teaching mathematics, P.E. and P.S.E. at all secondary school academic levels in both independent and state schools.

Along the way he was a residential Housemaster in a reputable English public school and appointed Senior Tutor in the same school. During this period, part of his duties involved managing the higher education application procedure for year 12 and 13 students which included UCAS procedures and Oxbridge entry.

He was a Cambridge University Examiner and Inspector and Educational Consultant with experience of all – through, boarding and day schools worldwide including England.

Recently he was appointed Vice – Chairman of the Governing Body of a U.K. Independent School. Peter is very experienced at helping students secure admissions in Elite Universities such as Oxford and Cambridge and many others

Jiin obtained her PhD in Engineering from the University of Nottingham and an MRes in Nanoscience to Nanotechnology as well as a BSc (Hons) Medical Genetics from Swansea University. She has worked in various administrative positions in the overseas branches of UK and Chinese universities. She has counseled students on undergraduate and postgraduate courses.

Zera has a background in Broadcasting Radio and TV from Lim Kok Wing University of Creative Technology.

Herin has worked for the British Council and Lim Kok Wing University.

The passing of Her Majesty Queen Elizabeth II

Save 10% on your Academic English Test with Pearson

Meet up session by University of Bristol

Studying in the UK

Top Five Universities in the UK to Study Business and Management

Top Five Universities in the UK to Study Business and Management

SI-UK's service is fast, reliable and efficient. Their consultants are specialists, working closely with all UK universities and, through my personal advice and application assistance, I was able to receive offers from my favorite universities.